Clark Abrahams  is BB&T Bank Credit Model Validation Group Manager,  Responsible for credit model validation for revenue enhancement and capital planning in accordance with the Federal Reserve’s Capital Plan Rule and the associated annual Comprehensive Capital Review and Analysis examination for large bank holding companies. Former Global Marketing Director, Governance, Risk Compliance at SAS. Author and inventor. Seven years of corporate board experience, both public, as a bank CRO and non-profit, as a director. Several years of combined experience serving on various board committees, e.g. audit, compliance, strategic planning; and advisory boards, including PERC, Social Compact, the Brookings Institution’s Urban Markets Initiative and the Open Compliance and Ethics Group Leadership Council. The focus of all of my non-profit board experience has been aimed at bringing about positive change for underserved segments of society throughout the world. 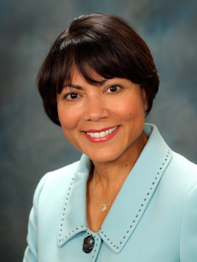 Frances Martinez Myers is the principal of HIMW Consulting LLC.  Most recently she was a Senior Vice President with Berkshire Hathaway HomeServices Fox & Roach Realtors. In this capacity Frances was the President of Employee Transfer Corporation, an international corporate relocation and REO management company which was owned by Fox & Roach.  Frances is a Past Chairman for the National Association of Hispanic Real Estate Professionals, a 501 C 6 non profit organization with over 15,000 members and 60 chapters throughout the United States.  Frances was on the Board of Directors for the National Association of Realtors (2005-2007) and the 2006 Chair of the National Housing Advisory Council of Fannie Mae, was a member of the Affordable Housing Advisory Council of Freddie Mac and the National Advisory Council for Bank of America (2005-2007).  In 2005, Hispanic Business named her one of the top 100 most influential Hispanics in the U.S. and The Philadelphia Business Journal named her a 2006 Woman of Distinction.  Also in 2006, Realtor Magazine named her one of real estate’s 25 most influential thought leaders.   She is a member of Worldwide ERC and is a recipient of their Meritorious Service Award and Distinguished Service Award in 2010.  She was also honored as one of 2011’s Top 10 Women in the Mortgage and Housing Industry by The Five Star Institute. 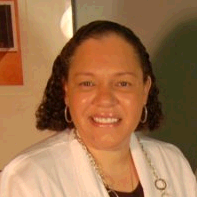 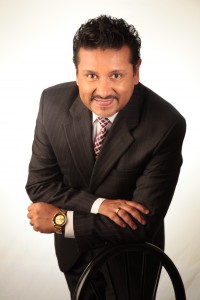 Javier Solis is the 2014 Small Business Person of the Year in New York City and Founder and CEO of Los Taxes, Inc., the first and only National Latino Network of Tax Centers in America with over 65 centers developed specifically to meet the needs of the Latino community.  Experienced marketing and administration strategist specializing in the Latino market.  Former Constituent Liaison to the New York State Senate and developer of the curriculum for a series of five educational Homebuyers’ Seminars.  Featured on Channel 9, NBC-Telemundo-Channel 47, Univision-channel 41, the Christian Vision Radio and several newspapers.  Volunteer host of the biweekly Noticiero 47’s segment “Su Casa” and the weekly program “Casa y Finanzas” at NBC-Telemundo. Treasurer and Executive Board member at the New York City Hispanic Clergy Association for Justice, Inc.  Co-founder National Association of Hispanic Real Estate Professionals – NAHREP NYC Chapter, where he served as it President.  Founder of the NAHREP Metro DC Chapter where he served as its President. Former Advisory Board Member at Pay Rent, Build Credit, Inc. 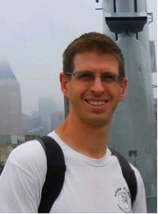